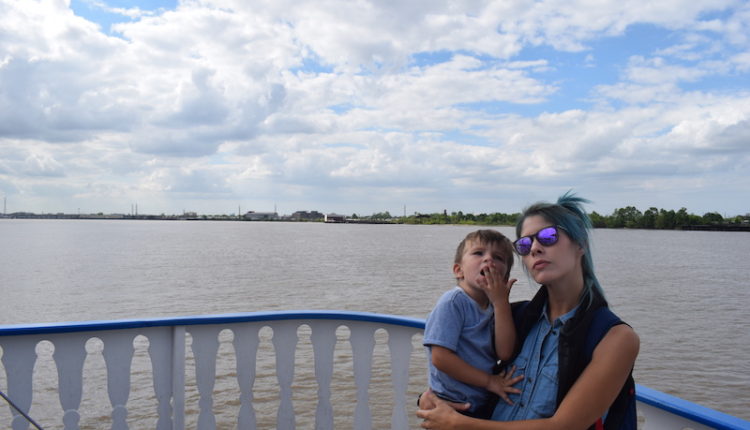 What does it really mean to feel thankful? (Def of thankful: glad that something has happened or not happened, that something or someone exists, etc.)  I feel like I have spent the better part of my life searching for some unfound definition of thankfulness…. I do also feel like happiness and feeling thankful go hand in hand. By no means have I never felt happiness or feelings of thankfulness. Of course, things like making my best friends, getting my first grown up job, getting married, having Aiden and obtaining my degree have all been happy and thankful moments in my life but true thankfulness and happiness has always eluded me. I have always thought if I could just be better, do better, be more like so and so, look better or be thinner……I would be truly happy??? I’m sure most people have fleeting thoughts of this nature but I have had longer periods of feeling like this throughout my life. Strangely enough, walking down the street this evening (on my own) to the local grocery market, the sun shining on my face, the air clear and my thoughts on positive things for once, I had the overwhelming sense of feeling thankful. Thankful for where I am in my life right now, thankful for my family, thankful for where life has put me in the right here and the right now. Maybe it had something to do with the fortune teller I sat with yesterday? I’m not entirely sure, but it felt like my eyes were finally being opened to the fact that yes, I am on an “around the world” adventure, yes, I do deserve it and yes, it is the right thing for me to be doing in my life right now. I know some of you are thinking wait! Get back to the fortune teller bit! Truth be told I have never been to a fortune teller before but Peter, Aiden and I happened to pass many of them yesterday at the French Quarter Festival (yes, we’re in New Orleans now) and I just had this urge to go and sit with this one lady whose table was laid out in front of her with bedazzled gemstones of all colours. I came to know her as J.T.

Upon sitting down with her in the middle of a busy square, I pulled the stereotypical nine tarot cards from the turned over pack and she proceeded to read my fortune. She did confirm several things for me which I kind of already knew but she managed to keep it vague enough that you’re not entirely sure when you walk away if you’re just another customer per se to her, like she gives the same old blurb to everyone. I think it was a bit of both for me. She was certainly intuitive on a number of things and she did hit the nail on the head on at least two personal matters. One of the matters which she mentioned and she did clear up for me was that I needed to start believing in something again. Now that might sound corny to some but I think personally that in life believing in something or someone does have its merits. J.T. mentioned that she herself was not personally affiliated to any faith/ religion which I found interesting in itself as why then would she be telling me that I needed to start believing in something. Maybe her fortune telling skills were indeed on point. For those that are not firm believers in fortune telling that is fine too but I also want to point out that J.T wasn’t trying to sell me any new age religion either and she did say that whether I was Christian, Muslim, Buddhist or even agnostic (you get the drift) that I needed to start practicing it again. I thought it funny how I mentioned last week in my blog that I was going to try start meditating in the mornings (for five minutes) before the day began.

It hasn’t turned out too well as I haven’t stuck to it at all. I usually roll out of bed and go straight for a coffee before even talking to anyone. I feel like this is going to be the turning point for me though. I will practice change….and isn’t that what this year is for in any event?? I had kind of lost sight of that a bit. Having a husband and a child is a full time thing, not to mention travelling is no walk in the park. Its mainly go go go during the day with Aiden which can be tiring and then throw in some activities and long days out and let’s be honest Peter and I are not getting any younger…. ? Even on our “relax” days we are at home and trying to entertain Aiden, not leaving much time for oneself. There’s no guide for “How to travel the world with your son and husband but remind yourself to carve out more “me time””. I often feel selfish for even mentioning to Peter I would like a time out as he never asks for any himself. I always took for granted that back home I could just jump in my car and go get a coffee/ shop for some clothes or get my nails done. Here there is not much of that as it’s a new language/ culture/ area and not to mention budget to stick to. I feel it’s important for one’s soul though to get that “me time”. I had such grandiose plans of taking bikram yoga on some magical Incan trail in South America. It didn’t quite pan out that way. Language was a barrier and I let nerves and fear get in the way. I also didn’t have a bestie or friend that was willing to wing it with me either so that made it tough. Peter is not into yoga at all (bless his soul) ? but I’ve moved on from that as we’re now in the United States and if the opportunity does present itself here or later down the line so that I can catch a yoga or Pilates class somewhere that will be amazing. For now, I am just feeling grateful for the things that I have experienced this year. I might not have had my eat, pray, love moment yet so to speak but looking back I’ve learnt quite a bit, such as I need to let sleeping dogs lie, I need to move on from the past (write that so called letter of things you can’t let go and burn it) and finally try to find happiness in all moments no matter how big or small. Even try to find happiness in failure. I am not always going to get it right at being a mother, wife or human being but I need to stop beating myself up about trivial things and look at the bigger picture. I feel like this is going to be a transcendental period for me just like J.T (the fortune teller) told me and I am the only one with the power to be me and be the best version of me. I and I alone dictate my future and am in charge of my happiness. So yes, I am going to start meditating and believing again…… believing in something greater than me and believe that He is looking over me and my family.