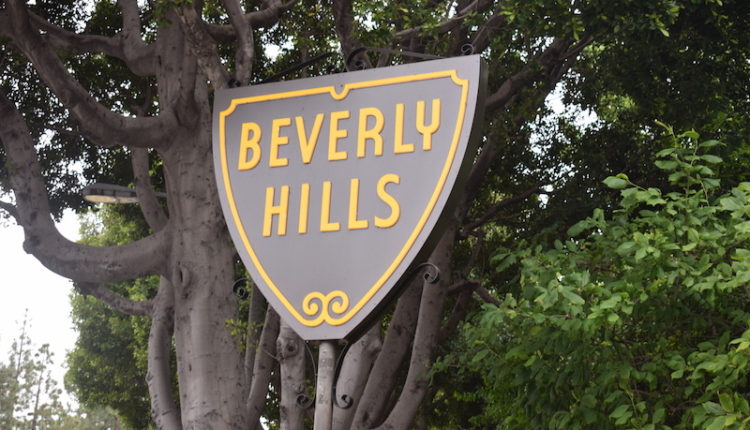 LA LA land, not so crazy after all.

It’s been a while since I last wrote a blog post, we have done and seen so much since our Disney Cruise, and an update is well overdue. Hopefully you have been following our recent vlog series on our RV adventures, which has kept us very busy and is the primary reason why I haven’t had the time to write.

Writing a blog is a discipline, and the longer you go without writing the harder it feels to get back into it. But now, as I sit on a train in England on my way from London to the Elveden Forrest, I feel somewhat inspired to write and catch you up on our adventures.

After we disembarked the Disney Wonder, we spent one night in San Diego before heading to Hollywood to start our Los Angeles adventure. Unfortunately, we were encountered with rain in San Diego and so we decided to just relax in our hotel for the day before heading to La La Land. Possibly not the worst thing after what proved to be a very active two weeks aboard the Wonder.

The next day we rented a car and drove ourselves to our new home in Hollywood. It turned out to be a truly lovely home with wonderful Airbnb hosts, and was the perfect place to call home for the next couple of weeks. You can read more about our wonderful hosts in one of Laurens recent posts.

I must say that prior to arriving in Los Angeles, I was feeling unsure about how much I would enjoy our stay here, the truth is that LA has long been referred to as La La land, a place characterized by fantasy, self-absorption and a blissful lack of touch with reality driven by the frivolous and eccentric behaviour of the city’s movie community. Certainly, then a place I would probably not fit into very easily. But nevertheless, I arrived with an open mind and ready to set out and explore what the city had to offer.

A short tour of Hollywood and the homes of the stars

We decided to start our exploration of Hollywood by taking a short walk from our home to the Hollywood Boulevard. Our initial thoughts were to just take a stroll down the boulevard and to soak up the atmosphere. Along the way, we were encountered with multiple tour operators punting their Hollywood tours, and after hearing the sale pitch from a couple of them we decided it may not be such a bad idea. So, we picked one at random and set off in a mini-van to explore some of Hollywood. We had loads of fun, and were shown all the major sights of Hollywood, which included a tour of some star homes. Weirdly, it was rather exciting driving past their homes with the hope that maybe, just maybe we would catch a glimpse of someone famous. We didn’t see anyone famous, but it was still great to see the Hollywood sign, The Beverly Hills sign, Rodeo drive and the other iconic locations of this famous city.

Our next major adventure in our first week in LA, was a trip to Griffith Park and to the Griffith Park Observatory. Griffith Park is often referred to as the central park of LA, although it is much larger, more untamed and rugged than its New York counterpart and the observatory offers some of the best views of the city, from the Pacific Ocean to downtown. The views are amazing, and we spent as much time as Aiden would allow, just admiring the views on offer.

We took a taxi all the way to the observatory, but we decided to be brave and walk back down. It ended up being a lovely walk down the mountain which all three of us enjoyed thoroughly. A day spent at the Park and a visit to the observatory is well worth it, although in truth one could probably spend multiple days exploring everything the park has on offer.

And everything else in between

We took a relaxed stroll to Plummer park, a park nearby to our home. It is situated in West Hollywood, an area dominated by Russian immigrants, and the park is a popular gathering place for them. It is a wonderful park and we had such fun there, although it felt rather strange to be surrounded by Russians, all speaking Russian, while exploring one of the major cities of the USA.

We also managed to squeeze in a visit to the Grove and the Original Framers market of LA. Having opened in 2002, The Grove is still a pretty new destination, particularly when compared to the Farmers Market, which has served as an L.A. landmark since it opened in 1934. Our visit turned out to be loads of fun and well worth the trip, having both attractions in such close proximity ensures that there is something on offer for the whole family and we would say it is a “must-do” visit for all families spending some time in LA.

And generally just kept ourselves busy by exploring our local neighbourhood. It was such fun just soaking up the vibe of Hollywood, it really is a crazy weird place, and La La Land is a very apt name for the city.

Although low key, we went and had a lovely coffee and cake at a coffee shop on Hollywood Boulevard and then went and explored a little more of the famous Boulevard. We walked all the way to the Chinese theatre and beyond, and really got a feel for what Hollywood Boulevard is all about. We had a fun afternoon out, but most importantly, our very own “super-mom” enjoyed her day.

Our first week in LA was packed full of adventure, and despite my initial reluctance I have learnt there is far more to LA than just the frivolous and eccentric movie community. It is a real place, with real people, and a city that made us feel really at home. We loved our first week in the city, and were extremely glad that we had much more time to live in and experience it.

I look forward to sharing more of our LA adventures with you soon.