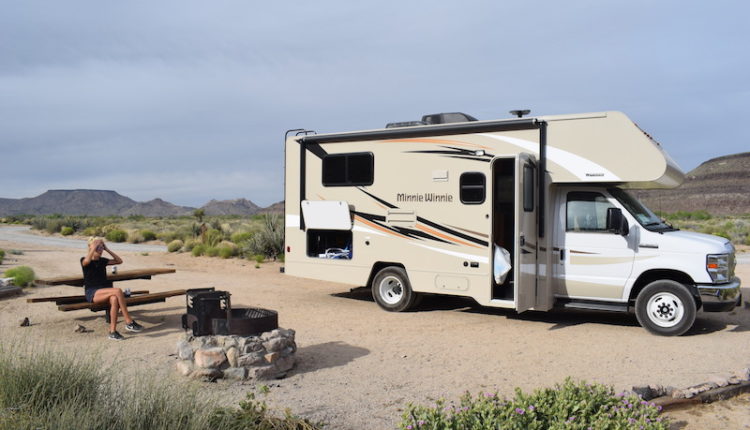 This week we have found ourselves finishing up in the Grand Canyon and then moving on to Mojave National Park and San Francisco. All have been amazing experiences. We have gotten to feel both the stillness of the desert and then the hustle and bustle of the city. As described in my last blog, we have really gotten back to the simple things in life again. We are buying and cooking food from day to day and just having loads of family time. Peter and I have found ourselves in really proximity, and I don’t think we have ever spent this much time together in such close quarters. We have not killed each other yet which I presume is a positive thing for a couple who have been married 7 years. I have gotten a lot of time just sitting next to Peter on our long drives from place to place these past two weeks and have often been thinking about how and when we met….

My mom funnily enough introduced us nearly 9 years ago now. My dad helped manage a cricket club and my mom would often be with him socialising with her friends. Peter just happened to be a cricket player at such club and before I knew it Peter was walking over to my mom and ours table and introducing/ my mom introducing us. The rest should we say is history. I was only 23 when I met Peter. I was still very young, naïve and had lots of growing up to do. Peter and I married when I was 25 and he was 30. I have done my growing up alongside him and we have had our fair share of wanting to kill each other, but we overcame the storms and are currently on this crazy adventure together. When Peter and I met it wasn’t love at first sight but without going into too much soppy detail he has been the best thing to ever happen to me. He showed me how to truly love a person even at their lowest. Marriage isn’t always about the fun gooey stuff. At times, it can get pretty ugly but Peter has stuck it out and so have I and here we are sitting in Jedidiah State National Park surrounded by the biggest Redwood Trees I have ever seen and really just appreciating life right now. We know we are lucky and have been blessed to even had this opportunity to travel together as family this year. Often when I am missing home, I put the feelings aside for a minute and really just take in my surroundings and count my blessings.

Back to the R.V trip besides the tiniest shower I have ever seen and Peter yelling at me not to use so much water when I wash the dishes things have gone pretty smoothly. I am still really enjoying getting to visit all these amazing American State and national Parks. They are so well run and truly beautiful. It’s amazing that we can go from the Mojave National Park which is a beautiful desert to the wonders of the lush MacKerricher State Park in just a day. We obviously visited San Fran in between but it’s so awesome that all the Parks are in such close proximity to each other. The number of R. V’s on the road says it all and all the parks have been pretty much full of people when we’ve arrived. Some of the parks even turned us away due to being fully booked so its lucky that we booked our favourites in advance.

San Fran was amazing and we are sad that we only got to spend 2 days there. We ended up doing our usual “Hop on, Hop off” bus tour which is always a winner and it didn’t let us down again. We got to see the Golden Gate Bridge, Golden Gate National Park, the Painted Ladies (the “Full House” house), China Town and Mariners Wharf. It was a packed day in the city but well worth it. San Fran has such a cool vibe about it. Peter and I took to it instantly, both agreeing that it is a place we both could work and Peter even jokingly mentioned that we should both look for jobs whilst we were there. We didn’t get a chance to do that but since we loved the city vibe so much we decided to forgo the Napa Valley wine tour (we must go back to try this as I have heard wonderful things) and go back into the city on our last day in San Fran. We hit China Town again to do some more “browsing” ?. Only Aiden got lucky with a few items this time. We also visited Union Square and just walked around the downtown area. It was another lovely day getting to experience the hustle and bustle of the city and I would suggest to anyone that San Fran is well worth a visit. We didn’t get a chance to do half the amount of things they have to offer and sadly we didn’t get to go on a trolley bus which is in all the famous movies but like I said we’ll definitely be back.

After San Fran we headed to MacKerricher State Park, known for its famous glass beach nearby. We only arrived after 4pm but we decided we had to go check out the supposed “glass beach”. There was actual glass on the beach but not how you would think in big glass chunks but rather fine pieces mixed in with sand. All different colours though from blue, to green to amber. It was very pretty and whilst I sifted through the sand looking for blue and green glass pieces Aiden played inbetween the rocks and the water getting well dirty. Aiden loves to be outdoors enjoying nature and it’s really such a joy to see him in his element.

Tonight as I write my weekly blog, we sit in Jedidiah State Park known for its enormous redwood trees. As Peter wasn’t feeling too well today (we all slept in this morning until 9pm – no commplaints from my side) but we also only arrived after 4pm again today. The sun only sets well after 8pm at the moment so we do have a lot of day time but we are still trying to keep Aidens routine of 7pm bed time going which means less sight seeing time. We did get to go down to the river though near our campsite and it was breath taking. It was just like a scene out of an American movie where you think the bear might jump out at any time to run you down. Luckily there were no bears (but we were warned that there are bears in the area…eeeek! So no leaving food out at night as this attracts them) and we all took our shoes off to have a dip in the water. It was lovely, Aiden of course fell and got completely yet but in his defense the rocks were really slippery. It was another great day even though we were driving for most of it but I look forward to what the nest parks have to offer.